Over the past few years, technology has crept into the various facets of writing, aiding in its creation and its consumption. But with the advancement of Artificial Intelligence and programming, do we need to start fortifying the keyboard? 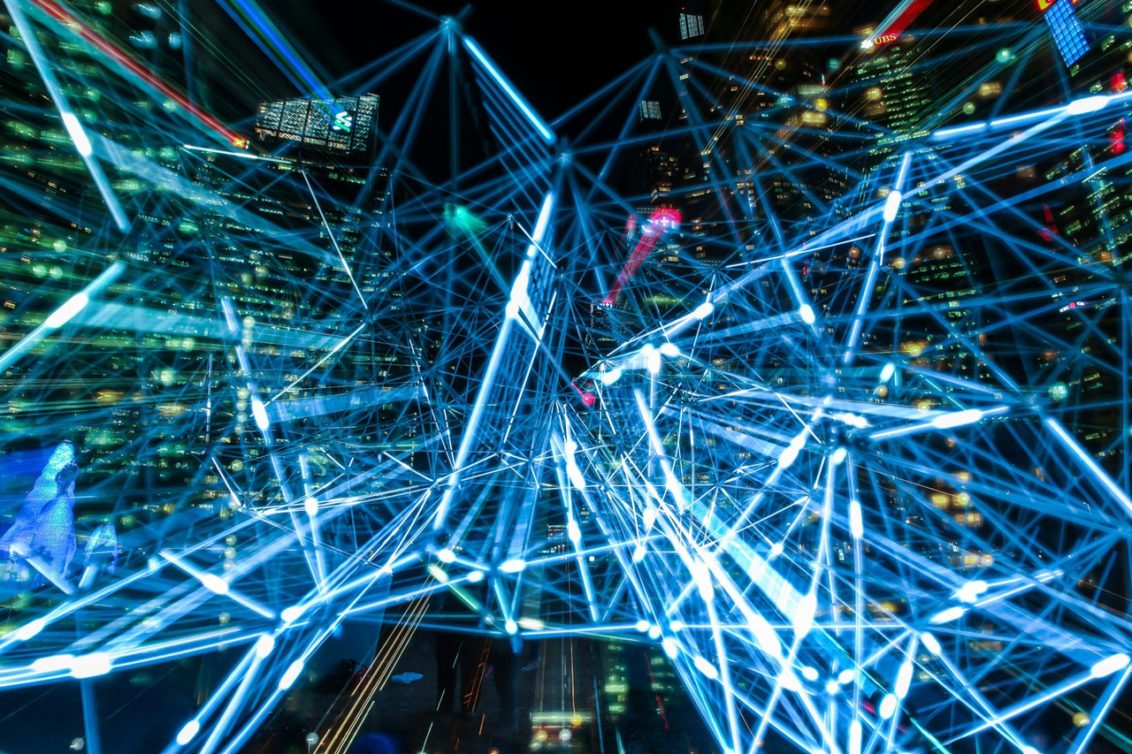 Every week there is a new technological development in the workplace, whether its driverless cars, delivery drones or robotic arms serving drinks at the local bar. So how long will it be before the job of the writer is replaced with circuit boards and blinking lights? Well, judging by the most recent output, there are thankfully a few years before that happens.

There is a plethora of writing software packages available. Scrivener, Final Draft and good-old-fashioned Word are all well-used within the writing community. Now, dictation software can be found on that list too.

Dragon is an example of a programme that allows budding authors to speak aloud their prose and watch it appear on the screen. It’s an incredibly useful tool for the physically or visually impaired, or for people who prefer vocalising their thoughts. As with all programmes, however, there are still a few bugs in the system.

Technology is starting to muscle-in at the user-end of the creative process too, once your work lands in the hand of the reader. Several years ago Amazon added a new feature to the omnipresent virtual assistant known as Alexia. As well as the Echo device tirelessly listening to your conversation in the hope of an instruction, it can now narrate a selection of books to you.

As Kevin Tofel at ZDNet comments, “You’ll have to be willing to hear Alexa’s semi-robotic voice… instead of hearing professional talent read to you.”

But considering it’s free, I imagine most people will let that slide.

However, if you yearn for something less robotic, and hate the thought of someone making a living from narrating books, then Google is onto it. They’ve been working on a text-to-speech system known as Tacotron 2 and recently released a selection of samples spoken by a computer and a human – which are indistinguishable from each other.

This is all well and good, but what about the livelihood of us hardworking writer-types. How long will it be before the machines are hunched over laptops at the local café working on their screenplay?

For any Harry Potter fans out there who are interested in fan fiction, they may want to check out Harry Potter and the Portrait of What Looked Like a Large Pile of Ash

The developers at Botnik created a single chapter instalment using a predictive text keyboard as an entry-level form of artificial intelligence. The software was able to generate a story based on all of the previous Harry Potter novels.

As impressive as it sounds, the output leaves a little to be desired, with sentences such as:

“The castle grounds snarled with a wave of magically magnified winds. The sky outside was a great black ceiling, which was full of blood.”

“Leathery sheets of rain lashed at Harry’s ghost as he walked across the grounds towards the castle. Ron was standing there and doing a kind of frenzied tap dance. He saw Harry and immediately began to eat Hermione’s family.”

It appears that for the time being humans have the storytelling business cornered. However, I’m sure taxi drivers, postal workers, bartenders and narrators once believed that too. 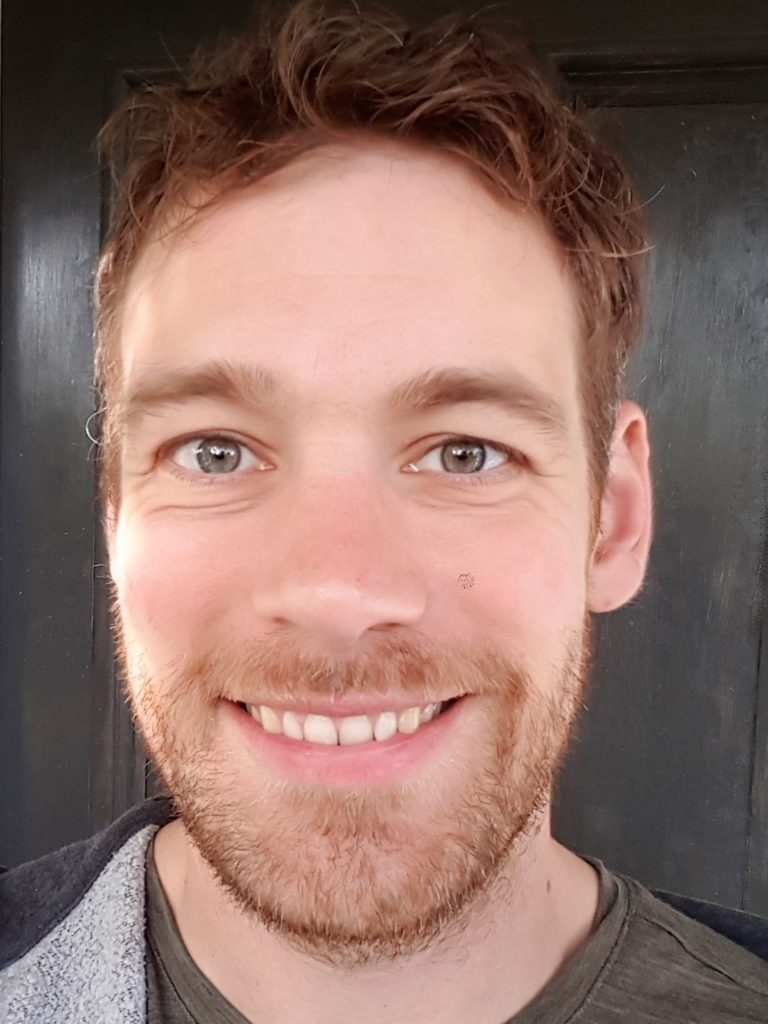 Ian Middleton completed the Magazine Journalism Course at NZ Writers College with distinction in 2018. While he waits to hear whether his article he wrote on the course will be accepted for publication, Ian submitted two more articles to New Zealand outdoor adventure magazines, and got both accepted.

How can we help?

We would love to chat to you if you have any questions about our courses. If you need advice about the best course for you, drop us a line below or email us at admin@ukwriterscollege.co.uk

We look forward to hearing from you.